I just wanted to procrastinate for a bit and write an update. I also need to preface this blog a bit. One of the core reasons I started a blog at all was to be able to relate not only the highs, but, unfortunately, also the lows of grad school. These past few weeks are a low for me because I felt really alone and I was struggling, and looking back, I think a lot of that could have been mitigated. Hindsight is 20/20, after all.

Yesterday was the two-week mark, and all my materials were due: my thesis proposal and my three syllabi. I wish I could say that writing the thesis proposal was a great experience, but it could have been a lot better if I had more open communication with my PI about what I needed from his as an advisor. This strikes me as a situation anyone in grad school could encounter, and so I’m writing…and publishing this blog. Both for myself in the future, when I undoubtedly find myself in a scenario like this again, and for anyone else who might find it even just a tad useful to hear that this is common – you aren’t alone. 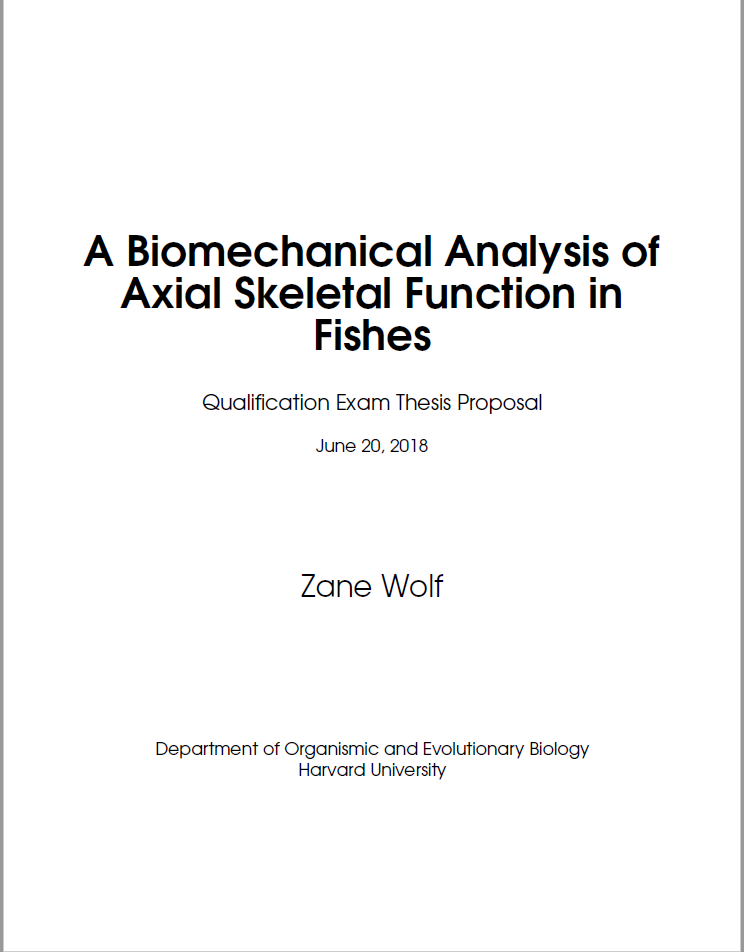 I wrote a first draft and I knew it wasn’t awesome, and I wanted some guidance about what to include and what not to, etc. When I gave it to George, he had a few comments, and most of them were either grammatical or stylistic changes. Very few of his comments really addressed the meat of the proposal, the ideas, the flows, the logic.

I ended up sending my draft out to my labmates because I honestly felt like I needed more eyes to see it and get more feedback. I’m glad I did send it to the lab. I got a lot of critical feedback from two of the post-docs in the lab and another grad student.

Of course, I got that feedback on Monday, and the proposal was due Wednesday. It was a very chaotic 48 hours of trying to rewrite and restructure my proposal. In my opinion, though, it came out a lot more organized and cohesive. But looking back at this situation, how stressed I was that I didn’t get the feedback both I and my proposal needed earlier on in the process….I feel like there are steps I could have taken to avoid it.

The advisor-advisee relationship is a two-way street, like any relationship, and for me to get the feedback I need, I have to make it clear that I need it. Like most people on this planet, he can’t read my mind.

The worst case scenario is that he’d reaffirm that he believes it to be in good shape and doesn’t think it can be improved, but the best is that I could have received a lot more advice from him. Seems like a fair bet to me.

Going forward, I have two weeks to study my brain to mush. I have a pile of 100 papers on my desk that I need to read/review, and a pile of about 40 that I’ve already read. I have reviewed one class in detail (Human A&P), but I need to review three more (Biology of Fishes, Comparative Biomechanics, and Vertebrate Evolution). I need to create my presentation. And then I also have a practice quals exam with friends and labmates.

So, my life for the next two weeks will be a rollercoaster of pain, learning, embarrassment, shame, excitement, and enough nervousness and worry to make my brain explode.

Time to stop procrastinating and get started.

P.S.- OEB admin gave me an unofficial award for having the most beautiful quals exam documents they’ve seen. Makes the time arguing with latex worth it. 🙂